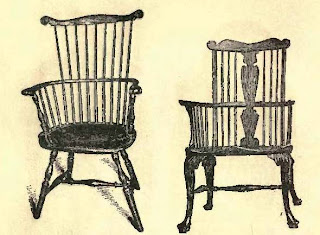 Colonial style furniture or was popularized in the beginning of 20th century. Dr Wallace Nutting  (1861-1941), popularized the “colonial” furniture model, revival of the interest in the early American furniture. The most colonial furniture in this period probably is the model that derived from the Empire style. Brass and ornament which is the characteristic of empire-style is removed and the classical is retained, forming the distinct of American style. The “new” colonial furniture is made from any wood instead of the American native wood. The mahogany solid and veneer are mostly used. 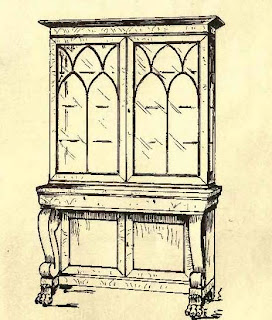 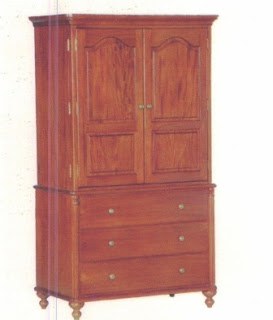 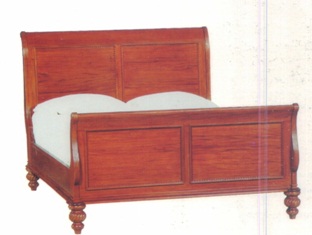