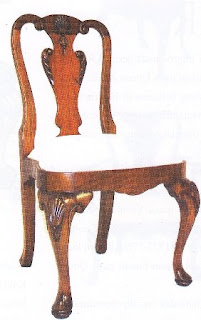 Queen Anne style furniture is the model that refers to the furniture that was popular in England in the early of 18th century. Queen Anne ruled the Great Britain from 1702 to 714. The "Queen Anne style" describes decorative styles from the middle of 1720s to around 1760. In that era The Britain was experiencing with economic growth. There many middle class people were growing and emerging as new economic powers.

In accordance with the conditions of society and culture, the Queen Anne style furniture figures the comfort and beauty while still describing its elegance. Queen Anne style is small, graceful, feminism and beautiful. It has small size, simple and dominated with curve line form. The substrates were the native England wood such as walnut, maple or cherry. 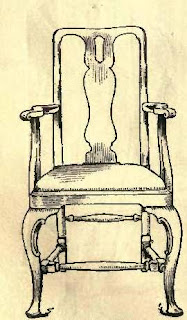 Queen Anne chair is known as its round and wide seat, may be to accommodate the large skirts that most used by the women at that time. The simple seatback is used, with vase or violin ornament. The legs are cabriole, with ball or claw bottom part. Generally the Queen Anne style is the continuation of the previous models, with more impressive the femininity and simplicity. 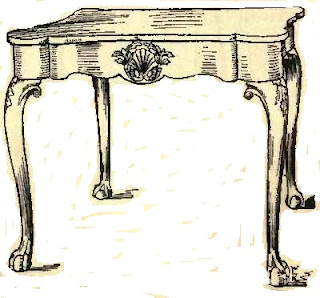 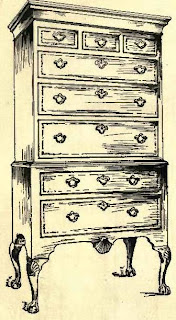 Other furniture such as sofas, beds, cabinets and tables certainly does have a same pattern. The curves line, simple with shells or leaves decoration. The cabriole or claw ball are used for the legs 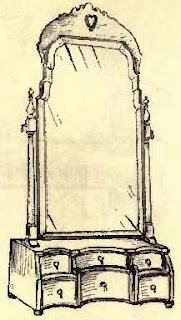 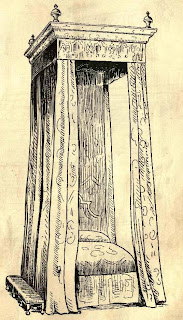 The Queen Anne style furniture is still encountered today, with various modifications. This model is used as inspiration by the many furniture designers. It’s simple and small size form, actually is still according with the conditions today, when many people is prefer the practicality and simplicity. Now the mahogany may be the most used as the substrates, although many other wood are also can be used.