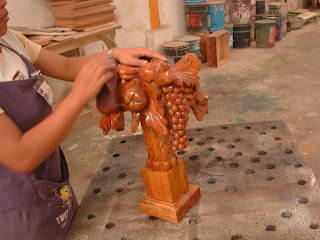 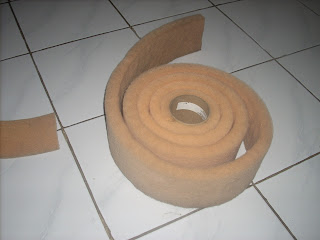 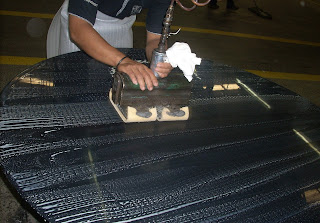 the fine scotch brite is used to polishing the compound