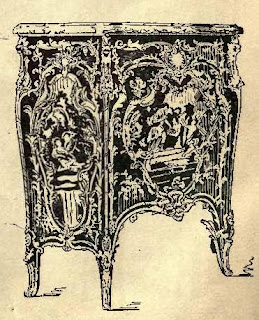 
Louis XV style furniture is the model that refers the France furniture at the 1730-1770 when Louis XV was king of the Kingdom. It is the distinctive style which is the beginning of a typical model of France furniture.The rococo was still appearing, with much modification. The shape was dominated with the curved and rounded; while the straight line was avoided as much as possible. The rococo featured in the ornamental and looked. Ornamentation was carried in the fantastic combination. The surfaces were filled with gilt, carving, painting, ormolu, or parquetry to eliminate the plain surface. Many furniture was finished with the varnish that has been invented and started to be used for finishing the wood. 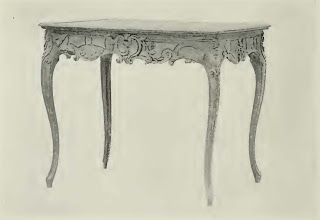 The chair could be show the most interesting shapes.Ornamental decorations adorn many parts, with curled endive leaf, shell and twisted scroll.  Cabriole legs were used, eliminating the straight forms. The sharp corner was replaced by the curved and waved form.

The Louis XV style furniture is the classic style that still popular today. Many Louis style XV with many modification is still available in the furniture market. The style is also still used as the reference by the designer to make furniture. 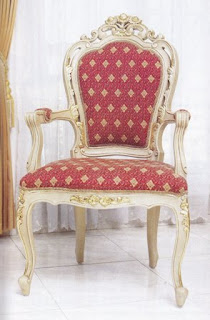 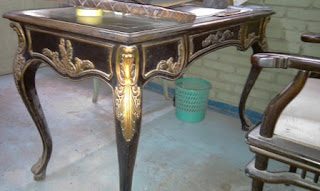