Scandinavia is a region in northern Europe that includes the three kingdoms: Denmark, Norway and Sweden who historically have similarity in the ethnology, cultural and language. But the Scandinavia often also refers to the some small countries around the three countries, the: Faroe Islands, Iceland and Finland which have proximity historical and geographical to the three countries.
Geographically this area is located in the north land, close to the North Pole, so it has a more extreme climate than Southern European countries. In winter, the weather can be very cold with a very short day time, meanwhile in the summer time the weather is very hot with longer day time than the other European regions. The geographical and climate then has formed the Scandinavia culture to be different with the other European countries. 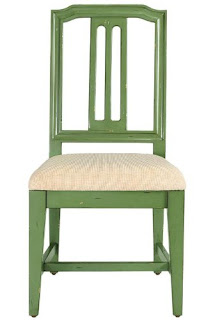 scandinavian transparent finish
Basically the light colors and natural is the favorite finishing for the Scandinavian furniture. Dark colors are very rare used. The wood with light base color such as: oak, pine, maple, beech, are most used. Natural finishing with a light stain or no stain with application thin layer sealer and semi gloss top coat is the most common. But with the spreading and modification of this style, the darker wood such as: mahogany, rosewood, walnut, teak, etc. are also used.  The classic models with some antique effect are also could be found some. 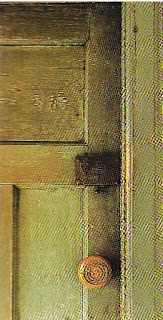 If the paint finish is used, then the soft and calm colors are used. The paint finish with white color, light green, light blue, light brown, salmon, cream paint are commonly found. As well as the transparent finish, the paint color can also be made with little antic effect. But however, the finish always impresses the simplicity and natural.